When force-sensitive screens on mobile devices arrived, the UI didn’t keep up with them. There were new interactions, but they were limited and few. We know that haptic feedback is important for pressure interactions because without touch feedback humans are known to be bad at estimating the amount of force they exert on a surface. This can lead to muscle strain, overstimulation of tactile receptors in the skin, and even damage to the device itself. Haptics resolves that by giving you a clear sensation that you’ve pushed hard enough to trigger a pressure touch interaction.

That’s all good, but what if pressure sensors could do more? We know that smart vibration can be used to simulate the feeling of strain or micro-movement in a virtual material. We decided to see whether we could induce that illusion on a mobile device.

We designed an app that lets you browse several curated virtual materials. Materials were selected so that they’d look and feel distinct from one another. Any of the materials could be interacted with by pushing on the screen. When you push on a virtual material, the device’s actuator would play very short “grains” of vibration that would overlap and combine together to create an overall sensation.

We found that materials that had a “creaky” component to them, like wood, were able to be simulated pretty well. Softer materials like sponges and cushions were less effective at building up the illusion. This could have been a limitation of the actuator in the device, which was a narrow-band LRA. With an HD actuator that could play a variety of different frequencies, higher quality illusions may be able to be created. 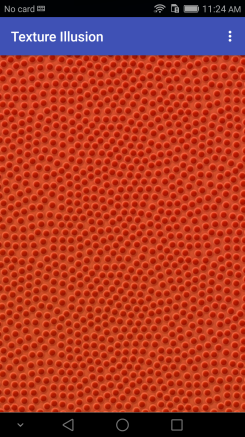 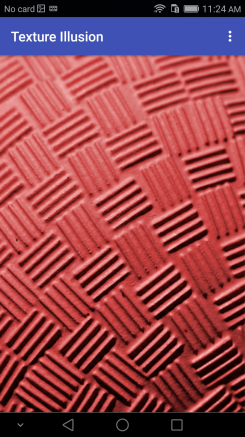 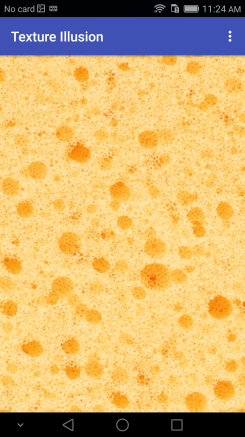 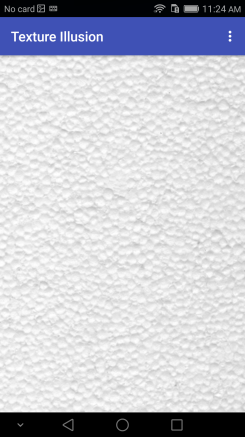 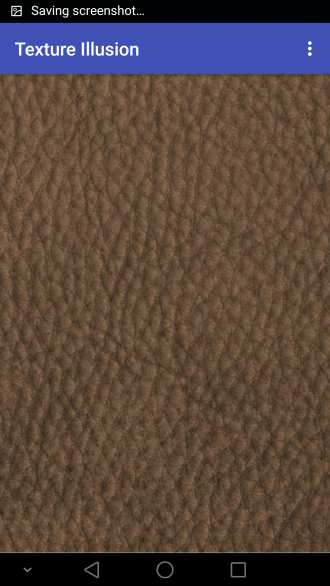 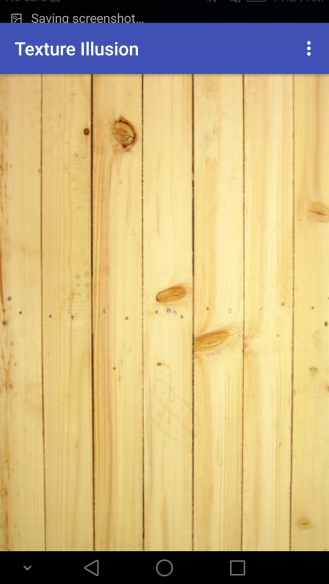 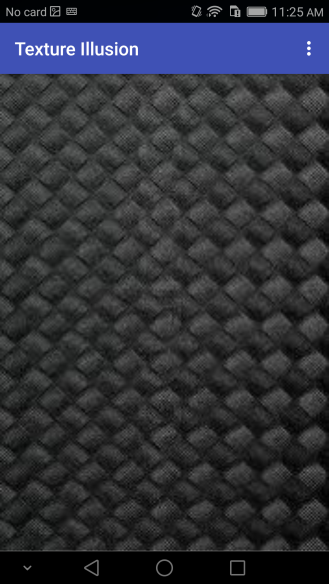