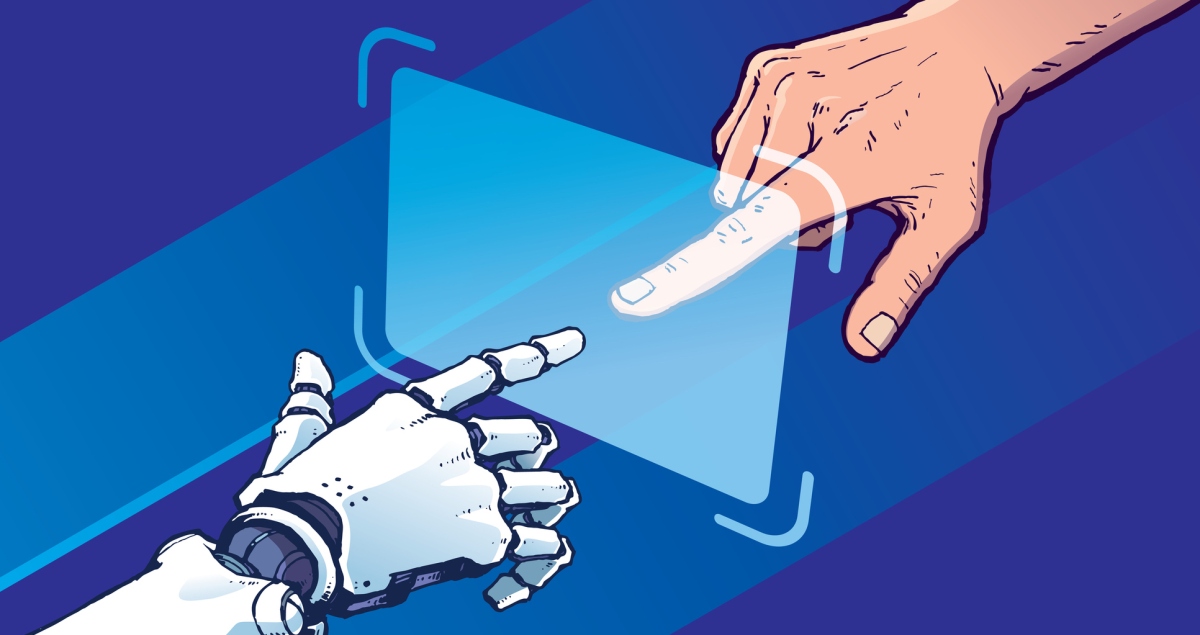 Part 1: Do we need an ethics of haptics?

Ethics is a big word. It’s short, but it’s heavy. It conjures up images of people making tough choices. Certifications. Inquiries. Review boards. Frankly, these words are a lot less colorful and exciting than some of the other ones you’ll encounter in the world of cutting edge tech, and haptics in particular. Haptic technology, or technology for the sense of touch, has entered a new golden age of innovation and investment. From new categories of health devices to futuristic robotic avatars, there’s plenty to think about and discuss without venturing into philosophical territory.

However, it’s because of all this new activity that I feel motivated to research and write about ethics. With many recent Silicon Valley scandals having had a negative effect on the public’s view of technological innovation, the time is now for hapticians to get together and discuss what our community is trying to accomplish, and how to go about it. To answer my own question, yes, I believe we do need an ethics of haptics. Having such a background in place for industry veterans and newcomers alike will help, rather than hinder, innovation, as will be explained later. Additionally, a consensus about the ethical issues surrounding haptics will be a sign that our technology is mature and ready to reach unprecedented scale.

People who develop technology and media for the sense of touch are sometimes called hapticians. I like that coinage because it can refer to anyone working to push the art of haptics forward, including engineers, designers, business people, creative professionals, and others. I’ll be the first to admit that the subject of haptic ethics likely has a small audience compared to other topics. On the other hand, the market for haptics is expected to reach $4.8 billion by 2030. If you’re one of the people working to build this burgeoning industry, you shouldn’t feel alone!

Even people who don’t work directly with haptics, but are involved in robotics, VR, healthcare, wearables, media, advertising, and other fields, may find value in considering haptic ethics. If technologies continue to converge at the rate they have been in recent years, we can expect haptics to be a key part of most if not all human interaction with digital technology in the near future.

Something I’ve encountered when talking about haptics with journalists, people in related industries, and the public in general, is the topic of ethics coming up again and again (though usually not by name). One example: During a recent webcast, I was asked on air about “haptic spam” and whether I would be a participant in creating technology that would touch people without their permission. It was polite, yet confrontational, and frankly a very good question.

I’m willing to bet that most hapticians have been asked similar questions at some point. And we all have stock answers to give, informed by our experience, our opinions, and our values. My goal with this series of articles is nothing more than to kick start a conversation about the nature of haptic ethics among the haptics community, who alone spend enormous amounts of time and energy thinking about this technology and its potential. I’m not especially qualified to write about haptic ethics; far be it from me to try to provide answers for how to solve the ethical problems we will face. What we need is simply a broad agreement that this is a topic worthy of thought, and we can hope that, over time, we will successfully address it as a community.

In the next part of this series, we’ll review some basics of ethics, its overlap with technology in general, and with haptics in particular. In future installments, we’ll look at how haptic interfaces pose ethical questions, even at low levels in the tech stack. We’ll review the potential of haptics to modify human behavior, and how we might help people maintain their autonomy and freedom. Finally, we’ll look at how haptics could be used to heal people and help all of us live our best lives.

The articles in this series are adapted from a keynote delivered at Smart Haptics 2019. They are also posted to LinkedIn.

This site uses Akismet to reduce spam. Learn how your comment data is processed.